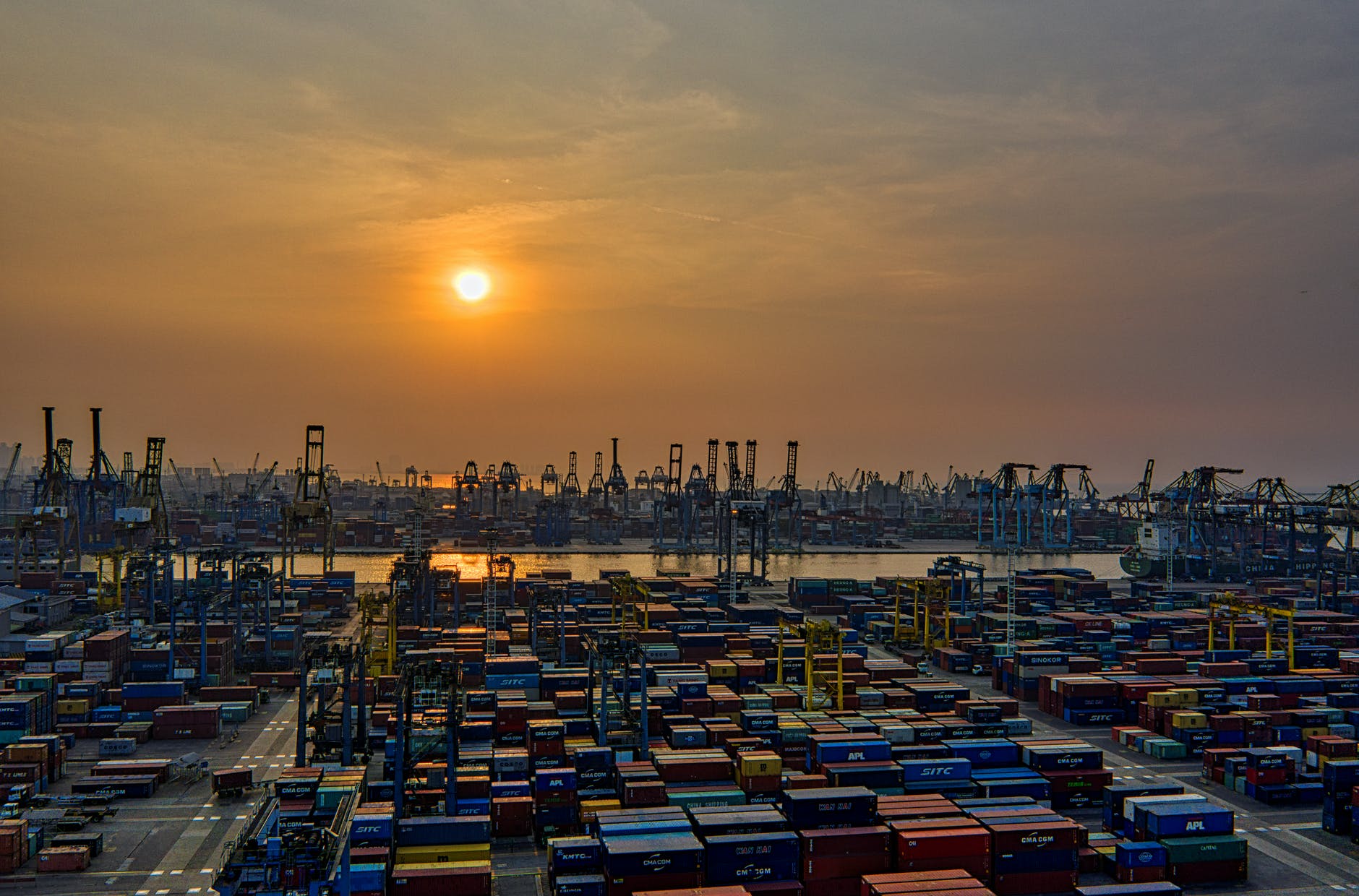 2020 commenced with a heavy dose of uncertainty, marred by series of lockdowns which crippled businesses. While countries across the globe struggled to contend with the various stringent lockdown restrictions, we experienced severe disruption and delays in moving cargo into West Africa for our customers.

COVID-19 has dealt a disproportionately severe blow to Africa’s economic ambitions. According to World Bank, Driven by the economic fallout of the COVID-19 global pandemic, growth in Sub-Saharan Africa is predicted to fall to -3.3 percent in 2020, pushing the region into its first recession in 25 years.

Worse than the 2007–08 financial crisis, global growth was initially projected to decline by -3% by the IMF, but later revised to – 4.9% in October.

Bolloré Logistics reports that last year, unexpectedly strong global demand, numerous capacity cuts and lack of equipment led to exorbitant rates for both air and sea shipments – 2021 is not expected to be much different, at least not until mid-year.

Around $84.3 billion loss was projected for global air transport industry. Shipping lines were expected to lose $23bn though eventually scaled back to $7bn deficit. In reality, the year was profitable for some as demand was unexpectedly strong.

At the height of the pandemic, transporters cut capacity to reduce costs and in line with initially softening demand. Some airlines cancelled up to 80% passenger flights which usually carry 40% of total cargo. This drastic belly hold capacity loss coupled with high demand for moving PPE out of Asia plagued the industry with elevated rates. Latest figures show that air demand fell by 6% in November while capacity dipped three times more, by 20% compared to 2019.