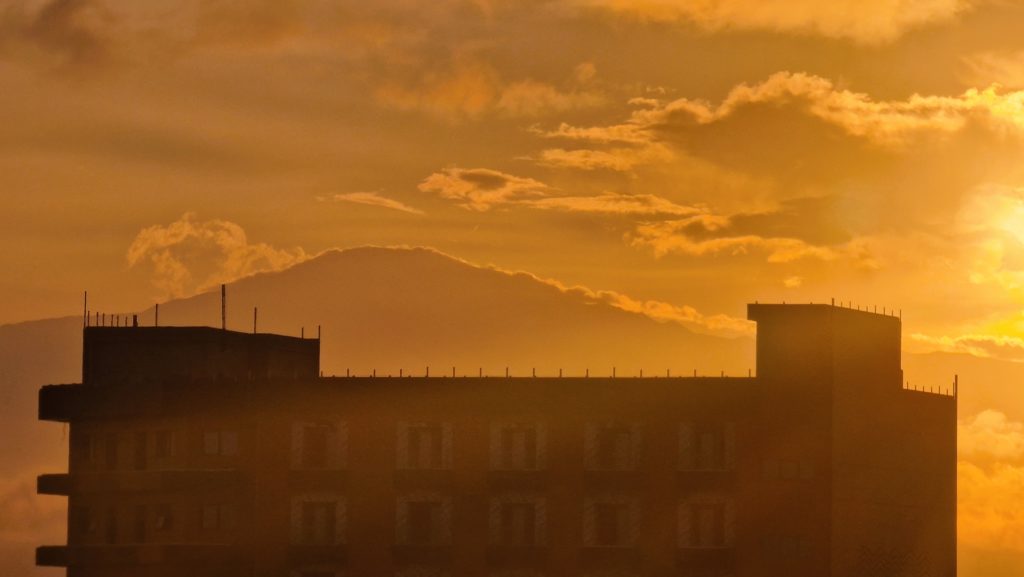 Did you know that the highest point in Sub-Saharan West and Central Africa is Mount Cameroon, which is 4040 m above sea level and very close to Douala, one of the main ports we work in?

Mount Cameroon is an active volcano in the South West region of Cameroon next to the city of Buea near the Gulf of Guinea, also known as Cameroon Mountain or Fako (the name of the higher of its two peaks) or by its indigenous name Mongo ma Ndemi (“Mountain of Greatness”).  It is the fourth-most prominent peak in Africa and the 31st-most prominent in the world.

Mount Cameroon is famous around the world for the annual Race of Hope which takes place on the last weekend of January or the first weekend of February. More than 500 runners compete in this 25-mile challenging marathon, to be the first to run to Mount Cameroon’s summit and return.

Cameroon has produced all of the winners since the competition began in 1973! You can learn more about the race in the 2007 documentary film Volcanic Sprint

Mount Cameroon can be difficult to spot, let alone photograph, so please enjoy this recent picture we took!